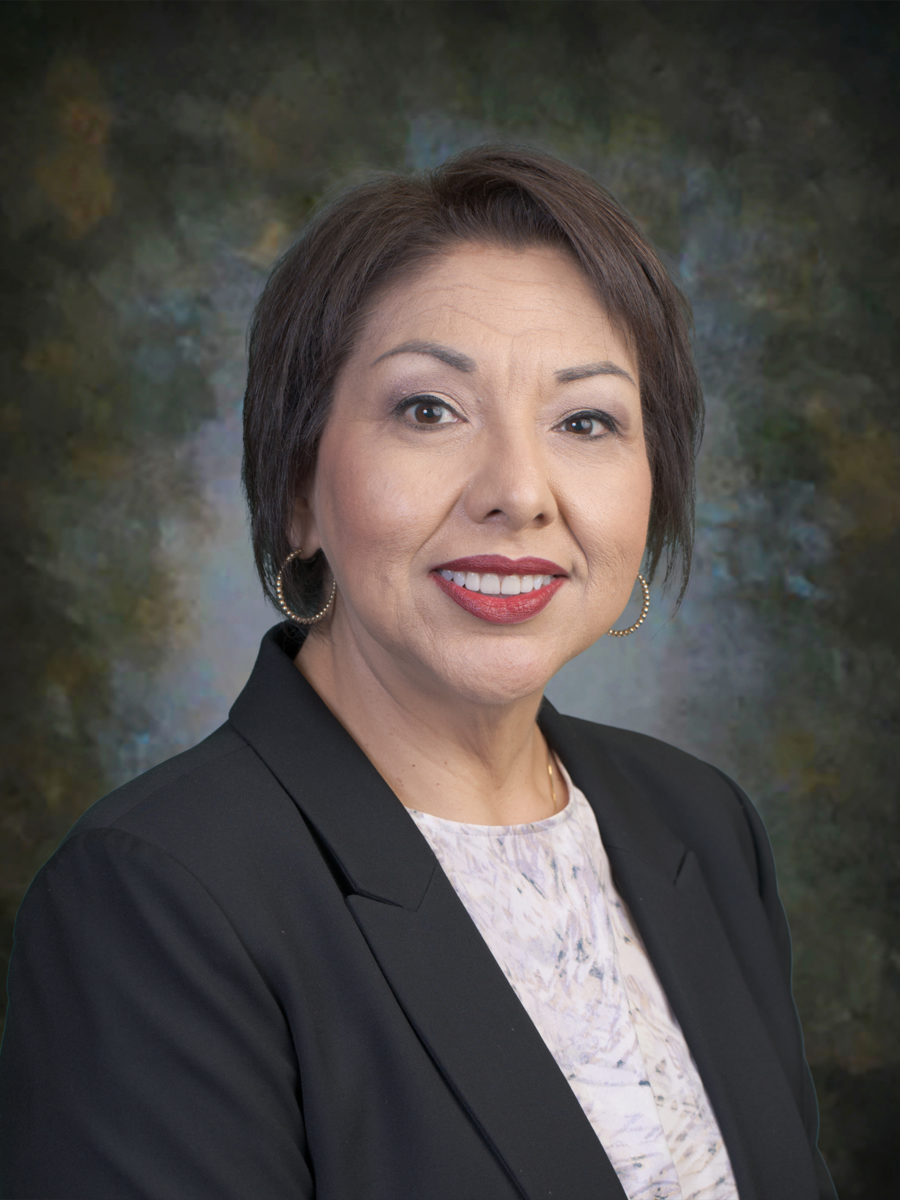 Mrs. Ada Amaro-Sibaja serves Los Fresnos CISD as the Deputy Superintendent for Student Services and Principal Support. She has been part of Los Fresnos CISD family since 1999.
Mrs. Amaro-Sibaja has 28 years in public education. Her career in public education includes service as a teacher, Assistant Principal at Villareal Elementary, Principal at Villareal Elementary, and Principal at Rancho Verde Elementary. She most recently served as the Executive Director for Support Services for 10 years.
Mrs. Amaro-Sibaja holds a Bachelor of Business Administration degree from The University of Texas-Pan American and a Master of Education degree and Superintendent certificate from The University of Texas at Brownsville. 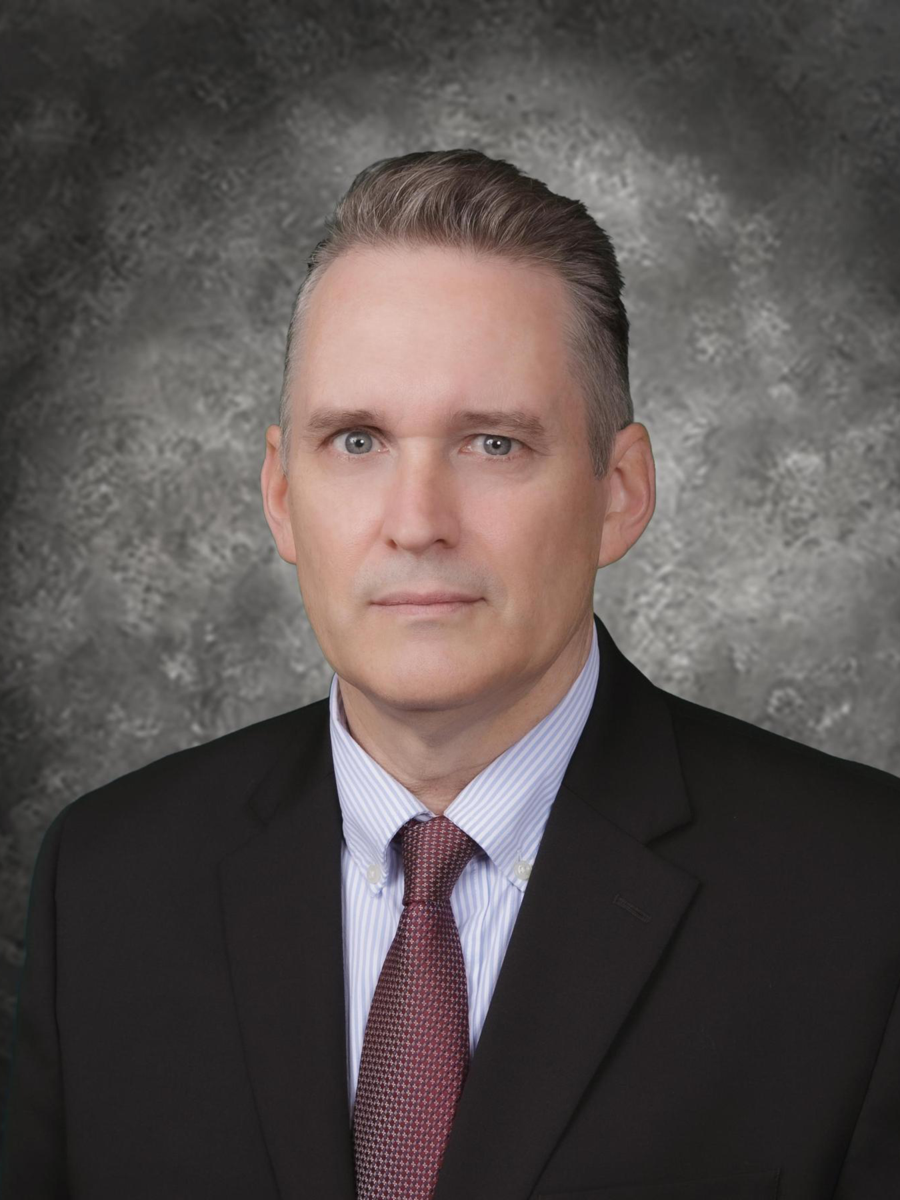 Mr. McDonough has 29 years of experience in education. He brings 10 years of experience as a varsity high school coach and teacher. He started his administrative career as an Assistant Principal at Los Fresnos High School and later served as the Principal of Resaca Middle School and as Principal at Los Fresnos United. Mr. McDonough then moved to the District Service Center as Director of Special Services. After five years as Special Services Director, he transitioned to Executive Director for Academics and served in that role for five years.

Mr. McDonough earned a Bachelor of Arts degree from Brandeis (Mass.) University and earned a Master of Education degree in Educational Administration from The University of Texas at Brownsville.