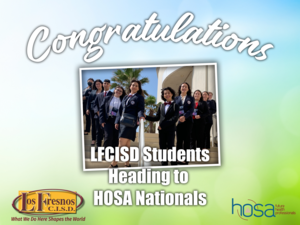 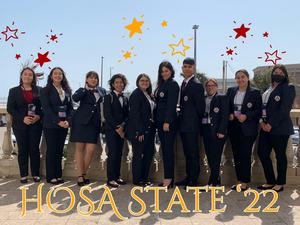 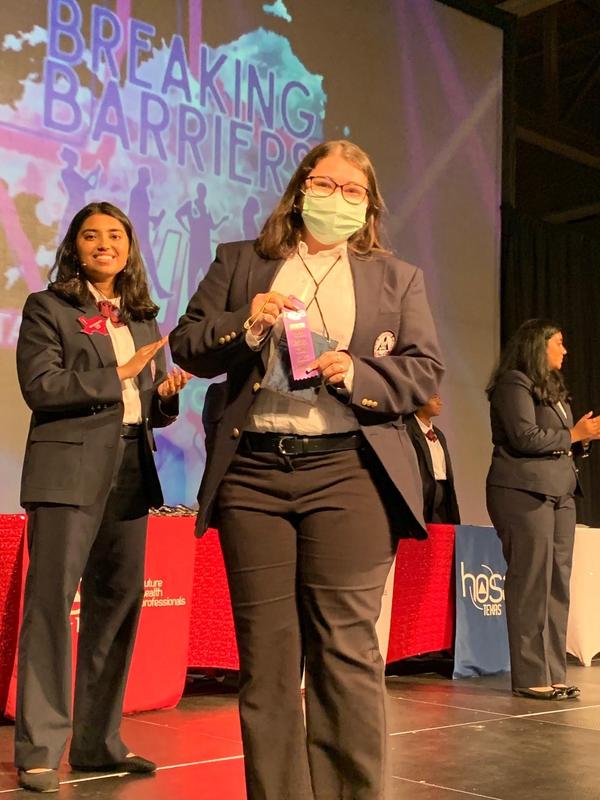 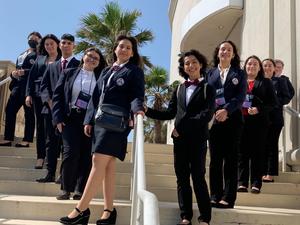 Two Los Fresnos CISD students will head to the HOSA National competition after qualifying at the HOSA Area 7 State Leadership Conference in Galveston.

Sydney Pena, a sophomore at Los Fresnos United (LFU), placed 1st in state in Medical Spelling. Los Fresnos High School Senior Cindy Cisterna placed in the Top 10% at the state level in Healthcare Issues Exams. The two were part of a group of students from LFU and LFHS that competed at the state conference in Galveston between April 19th and 22nd. They will move on the national competition in June in Nashville, TN.