Amaya elected to TASB Board representing Region I 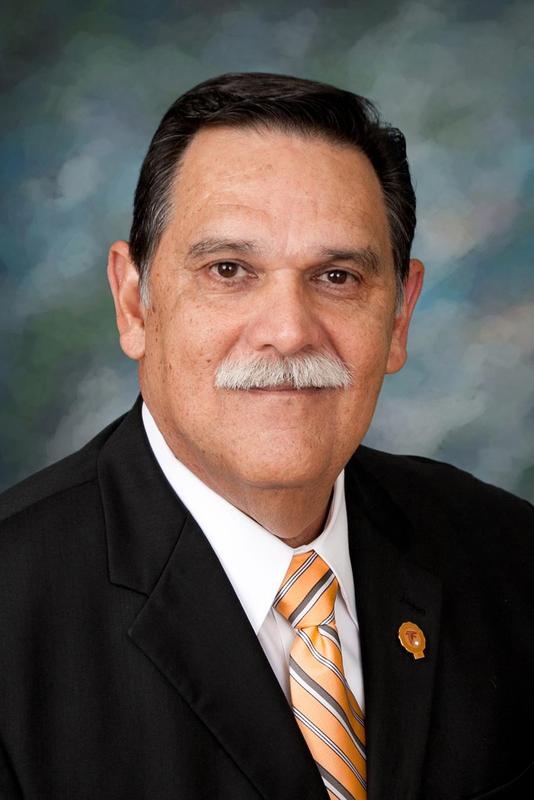 Los Fresnos CISD trustee has served as board member since 2004.
The Texas Association of School Boards Board of Directors has elected Los Fresnos CISD trustee Jesus Amaya to an interim position on the TASB Board, representing TASB Region 1, Position A.
Amaya was elected to the Los Fresnos CISD Board in 2004. During his 16 years on the board, he has served as president several times.
He is a native of Los Fresnos and a first generation American. Amaya has a master’s degree in education administration from The University of Texas-Pan American.
He has been an educator for more than 40 years as a teacher, coach and administrator. He is currently assistant principal at Raymondville Early College High School. Previously, he served as executive director at a residential juvenile facility.

TASB is a nonprofit association established in 1949 to serve local Texas school boards.
Published May 5, 2021 Print